When my eldest was between 2 and 10 there were nearly weekly instances of her saying or doing something that at first were not funny but then turned out to be hilarious.  Tonight..at 9 years old…it was finally time for the youngest to do something that at first was nearly scary…but then once some investigation was completed the truth was very funny.

My youngest comes downstairs after her nightly shower with a severe case of skin peeling.  She was only a little concerned until i noticed both of her arms were covered in peeling flakes.  The concern must have showed on my face because my youngest got real upset really fast.  I then heard that the peeling was covering her whole body.  I began preparations to possibly run to the hospital as I thought she had contracted some horrible disease and my eldest began talking to her sister and then…began chuckling.  That stopped me cold and I asked, “what’s so funny?”  It turns out the youngest thought this was a skin moisturizing bottle: 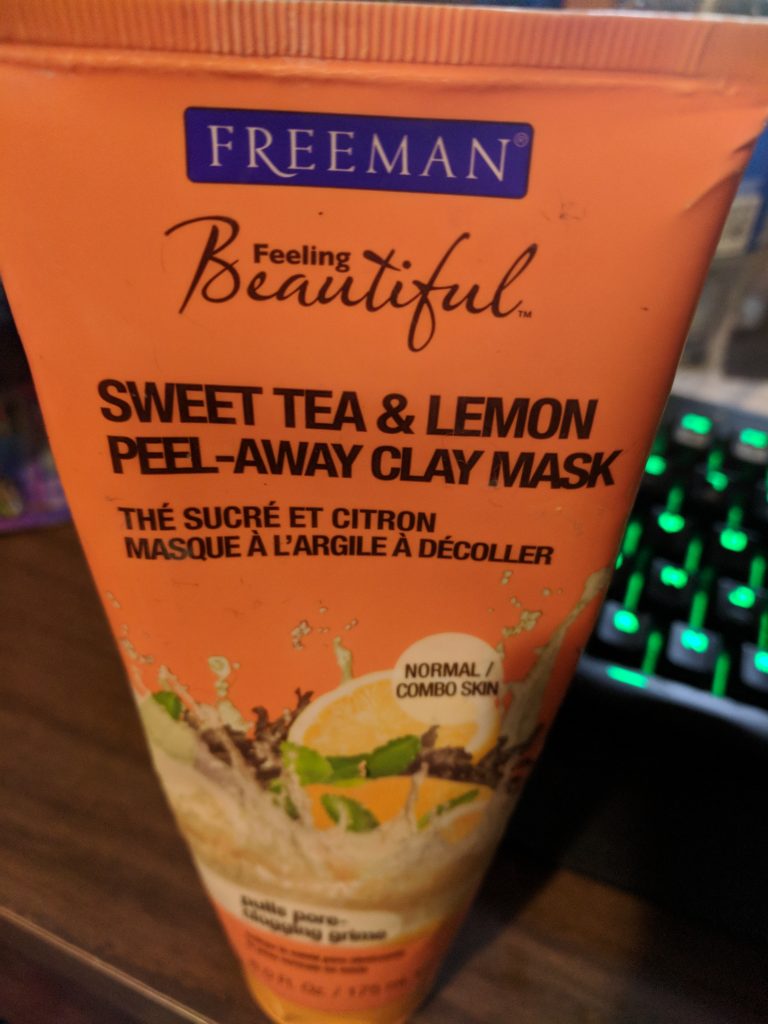 Needless to say we were all rolling after that.  I will be picking up a bottle of moisturizing lotion tomorrow and the youngest is now back in the shower(with her sister helping her) removing the facial mask…from her entire body….:)